The World is Awash in Money 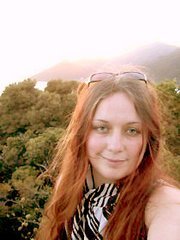 Question: Is my scarcity caused by my feeling a resistance to receiving abundance?

Abraham: If it feels like discouragement, fear, uneasiness, frustration, if it feels like anger—that’s what it means. That scarcity feeling has all those feelings wrapped through it. They are all indicators of some resistance within you.

What those feelings are actually saying is, “Ah, as I’m feeling this thing that I’m calling scarcity, I’m a vibrational mismatch to the abundance that I want. I want abundance, but I’m not vibrating there. So as I reach for the thought that feels better, reach for the thought that feels better… so that those negative emotions subside, now I’m no longer resisting. I’m allowing. I’ve lined up the Energy within me.”

Once the manifestations start coming in response, it gets easier and easier and easier. Now it’s easier to hold yourself in that good feeling place because you have more things of an appreciative nature surrounding you. Your second million will come much faster than your first, because as you get comfortable with the feeling of the first, the second is natural. And the third and fourth. 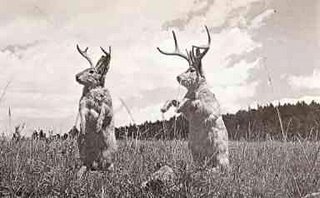 Esther heard a very wealthy man, Ted Turner, saying,
“The world is awash in money.” And he knew it as he spoke it.
It is his experience, everywhere he turns.
He gave a billion dollars to the United Nations.
Money is flowing to him and through him, more than he could ever, in this lifetime and a hundred others, figure out what to do with on a personal basis.

“The world is awash in money!” And as Esther heard him say that, she knew he knew that. And she thought, “I know that, too. He knows it so clearly, that now I know it.” It was something about the intensity with which he spoke it, that, in that moment, Esther knew it. And then, for the next month, she must have said that to Jerry 5,000 times. “The world is awash in money.” It was a titillating thought to her, because she, like you, had seen where so many people had pinched themselves off from Well-being, that she’d come to believe that the world was not awash in money. She had come to believe that only a few had it, and they had it stashed back there somewhere where others could not get it. She thought that there was a lopsided thing… 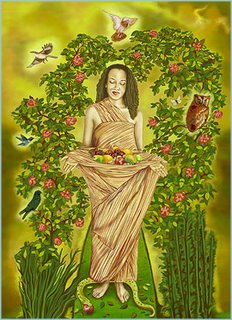 Your economy has always been about, the exchange of human energy: As contrast produces a new idea within any human consciousness, the Non-physical Energy to supply it flows forth. The economy expands proportionate to the idea. There is no shortage of anything.

Those who believe there is shortage, hold themselves over in this place where they disallow the Energy from flowing to them. And so, in their resistance, they have it not. And then they say, “I am proof that there is shortage. And that man over there that is awash in money is the reason I don’t have any.” He has nothing to do with your shortage. He is evidence that there is an abundance.