The Law of Change

The Law of Change is one of the greatest of all sources of education! Understand this truth and you will no longer oppose the changes which give you a wider scope of understanding of yourself and of the world at large. And you will no longer resist nature's breaking up of some of the habits you have formed
which have not brought you peace of mind or material riches. 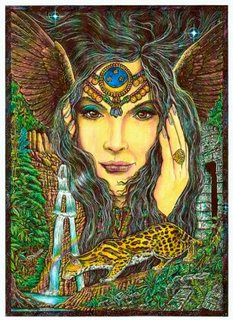 The traits the Creator most emphatically frowns upon in human beings are complacency, self-satisfaction, procrastination, fear and self-imposed limitations, all of which carry heavy penalties which are exacted from those who indulge such traits. 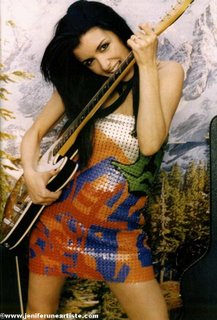 Through the Law of Change, man is forced to keep on growing. Whenever a nation, a business institution, or an individual, ceases to change and settles into a rut of routine habits, some mysterious power enters and smashes the setup, breaks up the old habits, lays the foundation for new and better habits. 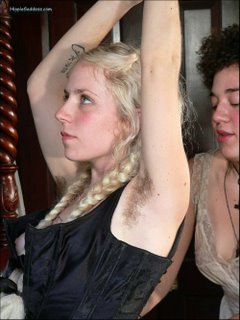 In everything and everyone the law of growth is through eternal change!

Nature leads man through change after change by peaceful means as long as man cooperates, but she resorts to revolutionary methods if man rebels and neglects or refuses to conform to the Law of Change. 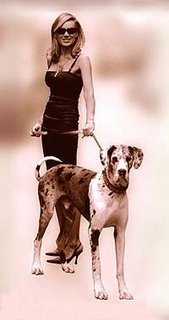 The revolutionary method may consist in the death of a loved one or a severe illness; it may bring a failure in business, or the loss of a job, which forces the individual to change his occupation and seek employment in an entirely new field, where he will find greater opportunities which he would never have known if his old habits had not been broken up. Nature enforces the law of fixation of habits in every living thing lower than man, and just as definitely enforces the Law of Change in the habits of man. Nature thus provides the only means by which man may grow and evolve in accordance with his fixed position in the overall plan of the universe. 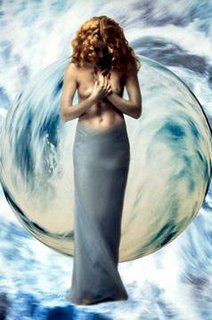 Nature knows what she is about when adversity, physical pain, sorrow, distress, failure and temporary defeat overtake one. Remember this and profit by it the next time you meet with adversity. And instead of crying out in rebellion, or shivering with fear, hold your head high and look in all directions for that seed of an equivalent benefit which is carried in every circumstance of adversity. 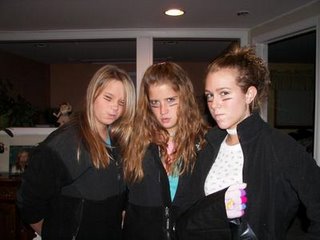 I am never frightened by revolutionary changes in my life, whether they are voluntary, or forced upon me by circumstances of an unpleasant nature over which I have no control, for I do at least have control over my reaction to these circumstances. And I exercise this privilege, not by complaining, but by searching for that seed of an equivalent benefit which each experience carries with it.